A mark designed to communicate the warmth of traditional publishing with the dynamism of new media, the Sony Imagesoft logo that we designed in partnership with the Sony team was the first visual manifestation of Sony’s commitment to digital media software. Two years after rolling out the Sony Imagesoft identity, the entertainment and consumer electronics giant introduced the Sony Playstation and launched a campaign to add game hardware and software to its movie and consumer electronics businesses. 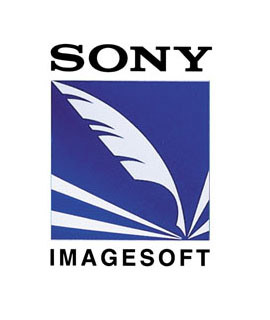 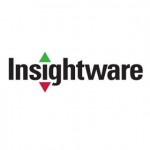 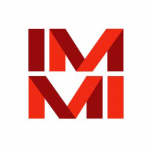 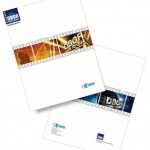 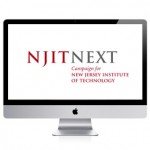